A Trip Among The Stars: Fun Facts About The Milky Way Galaxy

A Trip Among The Stars: Fun Facts About The Milky Way Galaxy

Ever since the earlier years of man, people have already possessed a high degree of curiosity. Due to that, they’d often try out new things, such as travel to new lands and traverse through the seas. Thanks to this passion for exploring the unknown, we now have access to an incredible amount of information and knowledge about this blue planet we call home.
Besides studying the Earth’s ecosystem, however, people have also been quite interested in the objects beyond the planet’s skies. The wonders of outer space continue to be a subject that’s discussed even today. Thanks to the many achievements in science and technology, we have since learned a lot about the world outside. Even so, the journey is far from over, and there’s still plenty to learn. In the meantime, let’s talk about some things we’ve discovered about the Milky Way galaxy, shall we?

We Can Only See A Tiny Portion Of It
If there’s one thing we have in common with people from numerous centuries ago, it would be that we all enjoy looking at the stars at night from time to time.
Way before the invention of the gas-powered automobile, people were already observing the stars and believed they bore a great significance in the bigger picture. Besides using these celestial bodies as a reference to when they should plant and harvest their crops, people also made patterns out of them, which has since been known as constellations. Thanks to further research, we now know that these stars we see, especially under the night sky, are all members of the Milky Way galaxy. Although its quantity is undoubtedly huge, there is still surprisingly more than meets the eye. That’s right, all those visible stars only make a small portion of the galaxy – just 0.000003%, to be precise.

We Now Know How Big It Is
Although it’s a common fact that the Milky Way galaxy is big, the statement usually doesn’t pack the same degree of realization as when we put numbers on the table.
Over the years, numerous studies have been made regarding the secrets of space, including its stars and planets. Along the way, scientists also made an effort to understand just how big the Milky Way is, despite it being a relatively small member of the entire universe. Well, as of 2020, the Milky Way reportedly has a radius of 1 million lightyears. An impressive number, indeed, but let’s put it to perspective, shall we?
One light year is around 9.46 trillion kilometers. Meanwhile, the distance to fully travel the Earth is only 40,075 kilometers. Even if you circumnavigate the world 200 million times, there’s still ways to go before you can finally say you reached a lightyear’s worth of distance. The only vehicles that can achieve these speeds are the ones we see in science-fiction stories such as Star Wars and Star Trek. 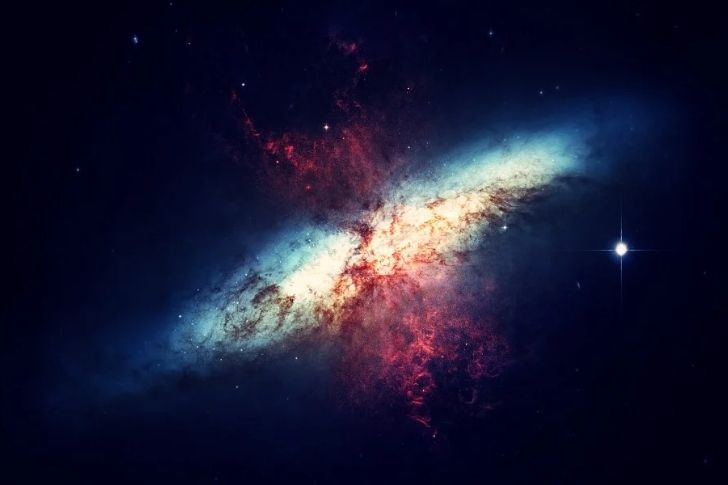 But We Now Also Know How Small It Actually Is
It’s safe to say the Earth and its solar system’s size undoubtedly pales in comparison when placed alongside the Milky Way. Even so, as the adage goes, there’s always a bigger fish.
At first, until the early 1920s, people thought the Milky Way was already the universe. Well, after the numerous investments and advancements made in the field of science, that belief has since been overwritten. Still, with a radius of that scale, it comes as no surprise that the Milky Way is home to around 100 to 400 billion stars. Knowing it’s this big just makes the universe seem even larger. 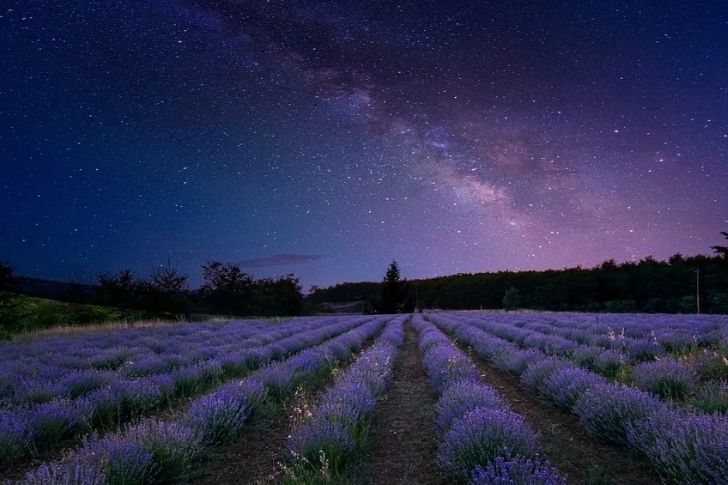