Most historians believed that the space race between first-world countries ended when Apollo 11 Commander Neil Armstrong first stepped on the moon—credit to Armstrong. From then onward, mankind’s pursuit to greater achievement in space exploration began, with the United States as the leading country.

Let’s take a look back at the episodes in history that served as the catalysts of victory for the United States in the space race.

After a little over eight years of Shepard and Gagarin’s flights, a challenge was put forth by then-President John F. Kennedy to put a man on the moon before that decade was out. The National Aeronautics and Space Administration (NASA) then made a bold decision to send a first manned flight to the lunar surface aboard the Apollo 11 on the massive Saturn V rocket, with Neil Armstrong, Michael Collins, and Buzz Aldrin. 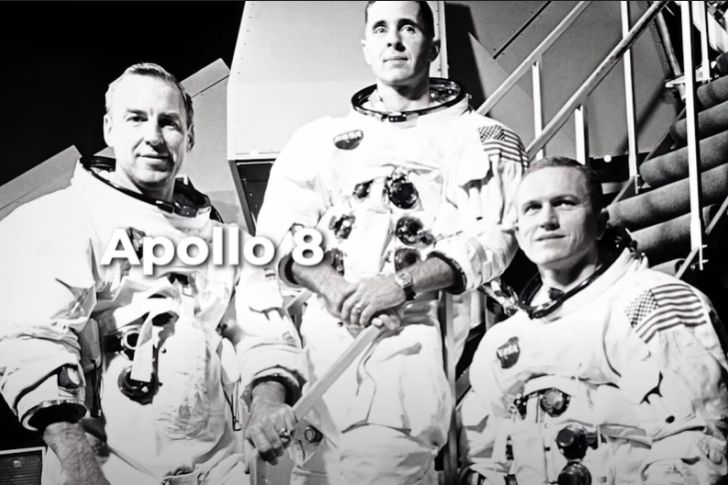 The success of the Apollo 8 mission of orbiting the moon paved the way to a significant degree in fulfilling President Kennedy’s objective to put a man on the moon before the end of the 1960s. On July 16, Apollo 11 blasted off from the surface of the Earth, reaching orbit after twelve minutes.

The Apollo 11 then got the “green” signal from the Mission Control to begin the “Translunar Injection” after orbiting the Earth one and a half times, or in layman’s terms, it’s time to head for the moon. Three days later, the crew is in the moon’s orbit. A day afterward, astronauts Armstrong and Aldrin climbed into the lunar module Eagle to begin their descent onto the lunar surface while astronaut Collins orbited in the module Columbia.

As the module Eagle began to descend in the area called Sea of Tranquility, Armstrong manually piloted the module on a boulder-littered region, successfully landed it at 4:17 p.m. EDT. He then radioed back to Mission Control, “Houston, Tranquility Base here. The Eagle has landed.” The Mission Control burst in celebration and pride upon hearing the historical news. 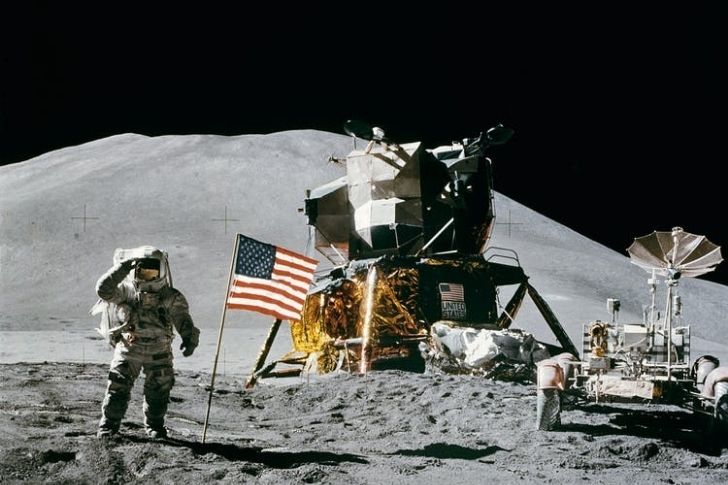 At 10:56 a.m. EDT, Armstrong planted the first-ever human step on another world—credit to him. With more than five hundred million people watching on the television from all over the globe, Armstrong declared the most famous quote in human history—“That’s one small step for a man, one giant leap for mankind.” Shortly after, Aldrin joined Armstrong, saying, “Magnificent desolation.” The two astronauts then explored the area they landed in and collected samples and took photographs of the surroundings.

Upon the completion of their mission, they left behind a patch honoring and giving credit to the fallen Apollo 1 crew, an American flag, and a plaque of one of the Eagle module’s legs. The inscription says that men from the planet Earth first set foot upon the moon with a date, July 1969 A.D., and they came in peace for all mankind. Armstrong and Aldrin then joined Collins and docked in the module Columbia.

The crew splashed down off Hawaii on July 24. Apollo 11’s mission culminated in President Kennedy’s challenge to mankind. Men from Earth have walked on the surface of the moon and later returned safely home. 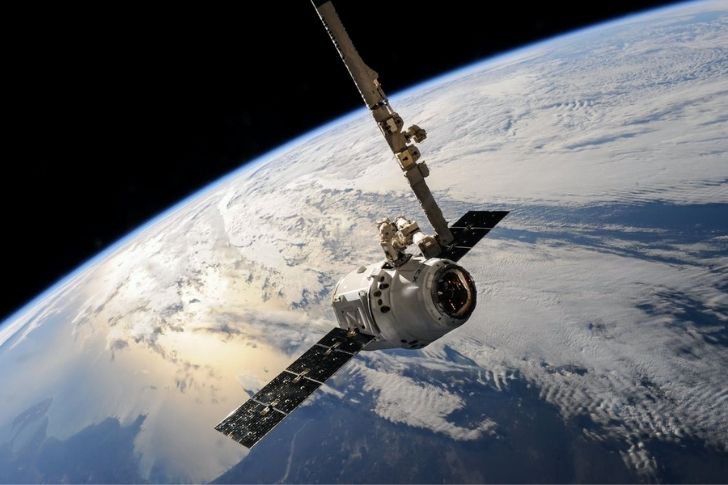 In a later interview and post-flight press conference, Armstrong praised the countless people behind the project. He shared that it was the beginning of a new age. Collins talked about the future journeys to Mars, which is getting closer to reality with the help of technological advancements and, of course, NASA and SpaceX.

Since then, after three and half years, ten more astronauts followed in their footsteps—credit to them. The commander of the last Apollo mission, Gene Cernan, left the lunar surface with words that they left as they came and, God willing, shall return in peace and hope for all mankind.