With the collaboration of international space agencies, the massive space laboratory, ISS (International Space Station), has been constructed for the sole purpose of studying the cosmos and other possibilities of future spaceflight for humanity. It’s a flying prefabricated scientific research laboratory, 240 miles above Earth, dedicated to helping humans learn how to live in space.

It crucially means figuring out how the environment in space affects biology to a certain degree, especially human bodies. Other onboard experiments aimed at better understanding how the cosmos works.

Since November 2000, the space station has been occupied by rotating crews.

What is the International Space Station?

Former President Ronald Reagan directed NASA in the 1980s to build an international space station within that decade, which would permit “quantum leaps” in scientific research. The United States first partnered with Europe and Japan. Later on, they invited Russia to join in 1993 since the country had extensive experience in operating orbital space stations. Eventually, all five space agencies were involved with the project by 1998, contributing a huge amount of investment money for the project.

Initially, it was planned as a series of cylindrical modules, linked together, powered by solar, and cooled by loops that radiate heat. Divided among the station’s two larger segments were the U.S., with contributions from many countries, and the Russian Orbital Segment.

In November 1998, the construction began with the first piece of the ISS— the Russian Zarya Control Module, which was autonomously transported to orbit by a Proton rocket. It originally provided power, altitude control functions, and power. Today, its primary use is for propulsion and storage. Two weeks after that, the astronauts aboard the Endeavour space shuttle delivered the module Unity, one of the major U.S. components. It now connects the U.S. and Russian segments of the station. Up to date, construction of the ISS is still ongoing. Overall long-term investment planning is underway.

Why does it matter?

All biological life forms thrive on Earth but not on foreign surroundings in space, and the space station by far is the best place to practice working and living in these unfamiliar conditions and better understand how it affects our complex biology.

Essentially, the experiments and studies performed in the space station will help better understand the effects of increased radiation and microgravity on the human body, which dramatically impact biological functions. Living in the space station can also impart crucial information about the enclosed environment, high-pressure situations, limited human contact, bodily functions, and orientation. The results of the experiments and studies are simulated back on Earth to study further the psychological challenges to a great degree associated with living in space to choose a better candidate best suited for the mission. 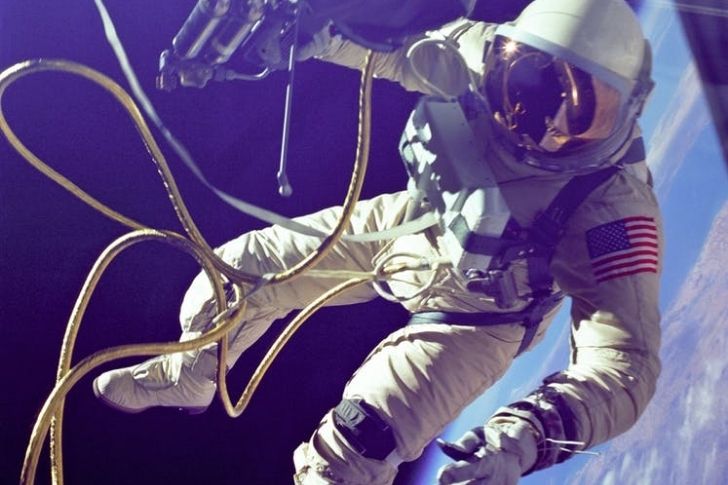 U.S. astronauts typically spent between three and six months onboard the space station in recent years. However, the longest continual stay lasted nearly a year, which was achieved by NASA astronaut Scott Kelly and Russian cosmonaut Mikhail Kornienko in 2016.

Present-day trips to the ISS

The crucial test flight departed the station in early August of 2020, piloted by NASA astronauts Doug Hurley and Bob Behnken, ending in a safe and successful splashdown off the western coast of Florida. Once again, astronauts can launch into orbit from U.S. shores—credit to SpaceX. 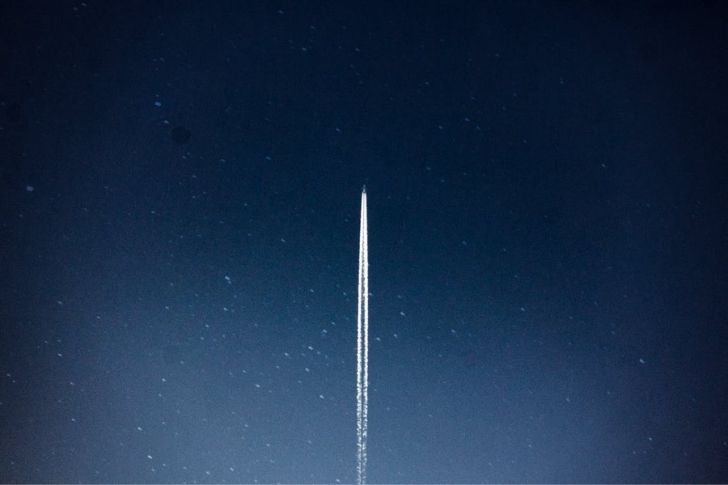 As of now, NASA’s plans include operating the space station at least through 2024. However, this timeline could be extended.