Michael Collins: The Man With A Unique Role in the Apollo 11 Mission

The Apollo 11 mission put three men on their way to the moon—Buzz Aldrin, Neil Armstrong, and Michael Collins—with one of them not leaving the command module pilot at all. Collins, the CMP pilot, was given particular tasks that did not involve walking on the moon. While many consider this unfortunate, Collins, throughout his lifetime, did not believe he played a lesser role in the whole mission. In fact, he felt that monitoring the spacecraft electronics, electricity, cameras, and communication link with Houston was a critical aspect of the success of their entire mission. He was right.

Collin’s Early Life and Career
What does it take to be an astronaut? In the early days of the Space Race, only pilots were allowed to become astronauts—this included Collins, who was an expert in the F-86 Sabre and a test pilot for several other planes and jets, including the F-104 Starfighter and the T-33 Shooting Star. He could have easily been a lawyer or a diplomat, but because of John Glenn, the first American to orbit the Earth, Collins was inspired to become an astronaut.

On the other hand, his uncle was a significant influence on why he chose to become a military man despite his mother asking him to enter diplomatic services. This decision proved helpful as space travel was then dominated by men who were once test pilots or fighter pilots. He later joined NASA and became part of its third group of astronauts in 1963. By making investments in training and knowledge, Collins was on his way to becoming part of the celebrated Apollo 11 crew. 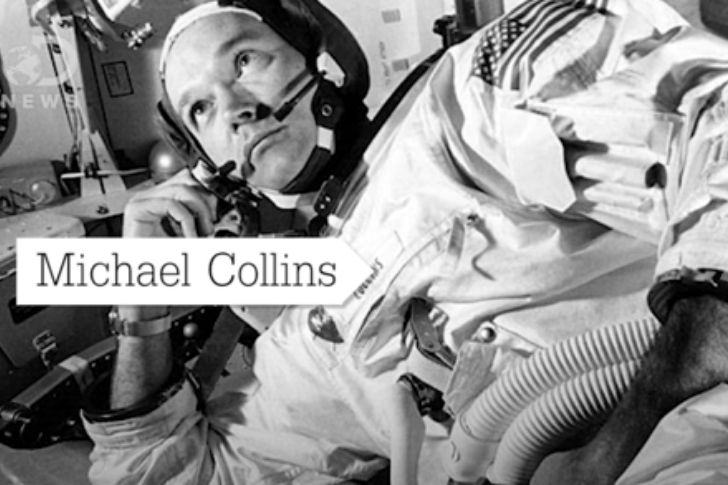 Extravehicular Activities
As with any great endeavor, practice was necessary, and so before Collins could be sent to the Moon, he first had his mission on Earth’s orbit aboard the Gemini spacecraft. Due to lack of time, Collins practiced his EVA maneuvers using nitrogen gas propulsion jets instead of doing it underwater. Gemini 10 took off from Cape Canaveral on July 10, 1966, with Collins and John Young on board. They were charged with doing a rendezvous and docking with an Agena Target Vehicle as well as extravehicular activity or spacewalk. 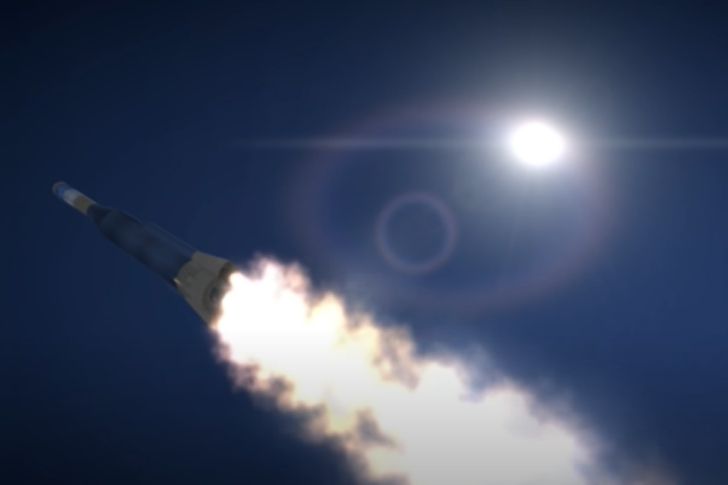 After successfully doing the rendezvous, Collins performed his spacewalk to the dormant Agena, having the credit for being the first astronaut to walk from one spacecraft to another. He then retrieved a cosmic dust-collecting panel from one side of the Agena. Unfortunately, his camera drifted away, so the astronaut was not able to take any photos of this particular move. He made two EVAs on this trip, the first being a standing EVA.

Road to Apollo 11
Collins was then assigned as backup crew for the second Apollo flight, and for that role, he received training on navigating the command and service module as well as the lunar module. He also was involved in helicopter training. With his extensive training, he was made a capsule communicator sitting at Mission Control. CAPCOMS are like airplane tower controllers, who should be very knowledgeable in what goes on in and outside of the plane. This then led to Collins being tapped to become the command module pilot for the Apollo 11.

When Collins took the role, he was a bit disappointed as he knew what a command module pilot meant being—there was no way he would walk on the Moon. This was way different from when he was a lunar module pilot backup for Apollo 1. Nonetheless, he was able to do his job well. So, while his colleagues were busy walking on the Moon after they landed, he was busy taking photographs, monitoring the craft’s gas fuel levels, orbiting overhead, and communicating with Mission Control to keep them updated on what was happening. 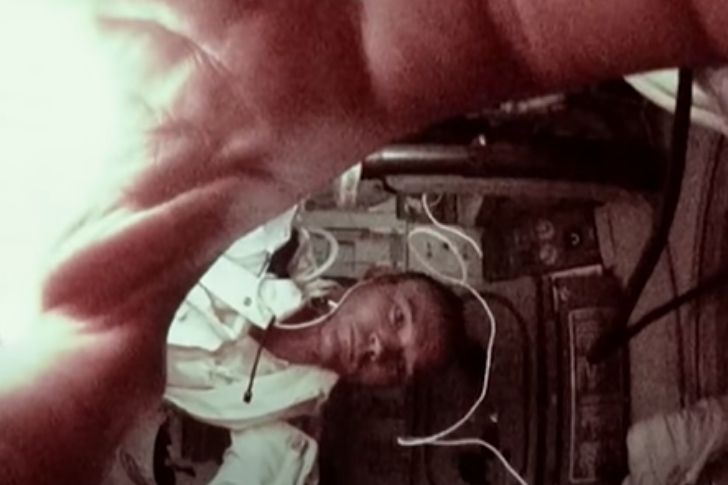 Due to his dedication to work, the world has some of the best photographs of the Earth, from the Moon’s perspective. We have Collins to credit for that. One thing he noticed, however, was that there were very few pictures of Neil Armstrong, wishing he had taken more.

Like the two other astronauts, Collins was an instant celebrity when they landed back on Earth. Collins went on to become a distinguished major general in the Air Force, director of the National Air and Space Museum, and Assistant Secretary of State for Public Affairs after his career at NASA.