People Who Walked on the Moon

Since the historic Apollo 11 mission in 1969, fulfilling the challenge set out by the then-President John F. Kennedy to put a man on the moon, several missions followed that successfully sent more astronauts on the lunar surface.

Let’s take a look at all the people who walked on the surface of the moon.

The primary mission objective of the Apollo 11 achieved the national goal of former United States President John F. Kennedy to send a man on the moon and return safely back to our home planet—credit to the president’s challenge.

It also included scientific exploration by the lunar module crew, deployment of a solar wind composition experiment, deployment of a television camera to transmit a signal back to Earth, seismic experiment package, and a Laser Ranging Retroreflector.

They were tasked to collect samples of lunar surface materials for return back to Earth, extensively photograph the lunar terrains and each other with still and motion pictures. 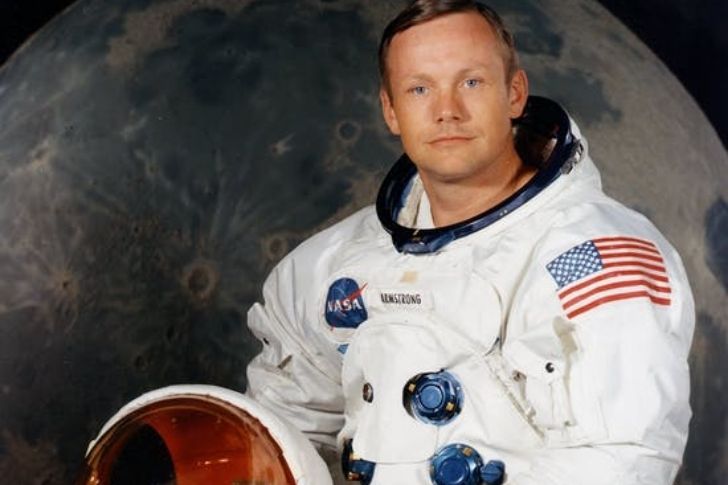 The second crewed mission to the moon was tasked to make an extensive series of lunar explorations as well as the deployment of the ALSEP (Apollo Lunar Surface Experiments Package). They left the package on the moon to gather measurements of lunar seismic, engineering, and scientific data over a long period of time—government investment planning paid off.

Other objectives involved surveys and sample collection in the landing area, selenological inspection, further evaluations of the human body to work in the lunar environment over a prolonged period of time, photography of candidate exploration sites for future missions, and deployment and retrieval of other scientific instruments. They were also to retrieve portions of the Surveyor III spacecraft. 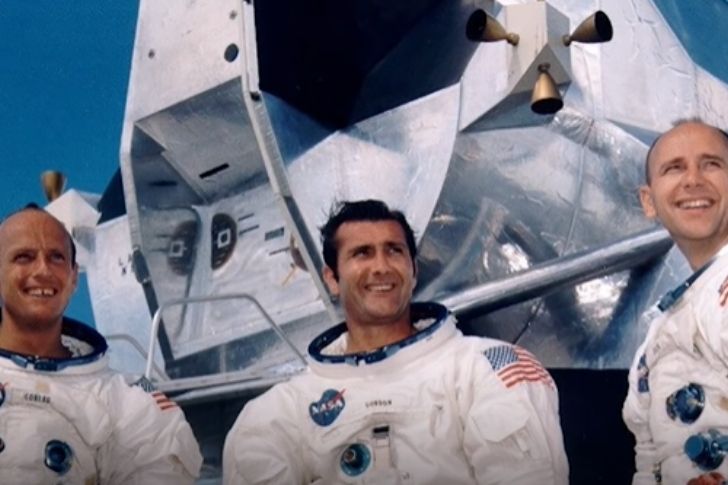 Credit to the Apollo 14 mission, it completed the objectives that included lunar field geology investigations, exploration of the Fra Mauro region, which was centered on the deployment of the ALSEP (Apollo Lunar Scientific Experiments Package), collection of lunar surface samples, high-resolution photography of candidate future landing sites, deployment of other scientific instruments, communications tests with VHF and S-band signals that determined the reflective properties of the lunar surface, tests that determined the variations in S-band signals, operational and engineering evaluation of techniques and hardware, and photography of surface details from 60 nautical miles in altitude. 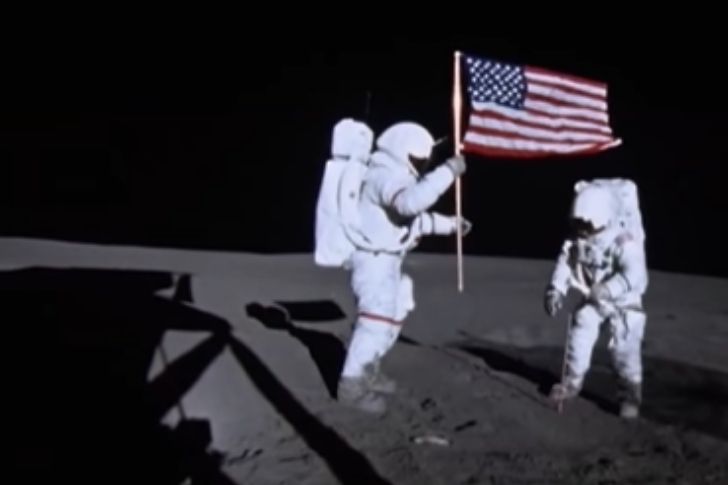 Among the Apollo “J” missions, the Apollo 15 was capable of a greater degree of surface mobility and longer stay time on the moon. Four primary objectives were accomplished by the mission in the general categories of lunar orbital science, lunar surface science, and engineering-operational.

The crew explored the Hadley-Apennine region, conducted lunar orbital photographic and experiment tasks, made engineering evaluations of new types of equipment of Apollo, and set up and activated lunar surface scientific experiments. 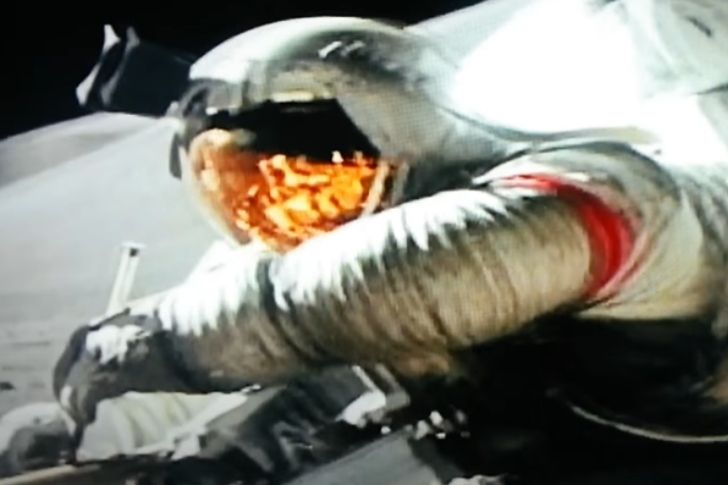 The three primary objectives accomplished by the Apollo 16 mission were (1) surveying, inspection, and collection of surface features at a selected landing site in the region of Descartes, (2) emplaced and activated surface experiments, and (3) conducted in-flight photographic and experiment tasks from the lunar orbit.

Additional goals included a returned photography of celestial regions in spectral bands and Earth from a stellar ultraviolet camera, evaluation of the lunar rover through various exercises consisting of hard stops, hairpin turns and S-turns, and launched a subsatellite into the lunar orbit from the service and command module before trans-Earth injection—taxpayers’ investment money was indeed put to significant use. 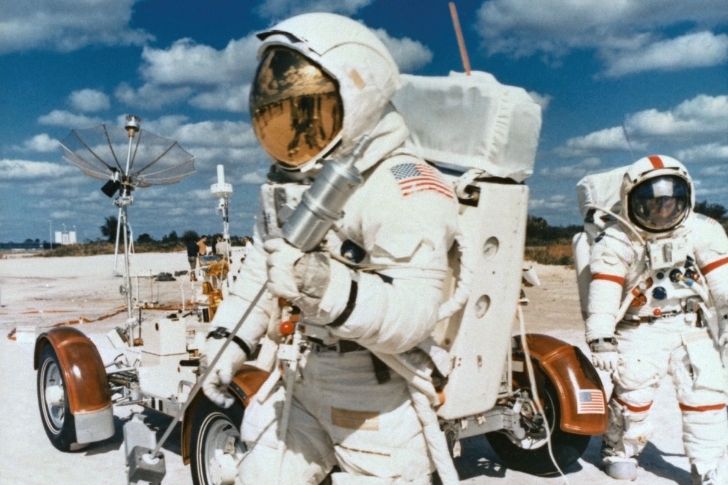 The Apollo 17 was the final in a series of three J-type missions for the Apollo Program. These types of missions were distinguishable from previous G-type and H-type missions by larger scientific payload capacity, use of battery-powered LRV (Lunar Rover Vehicle), and extended hardware capability. 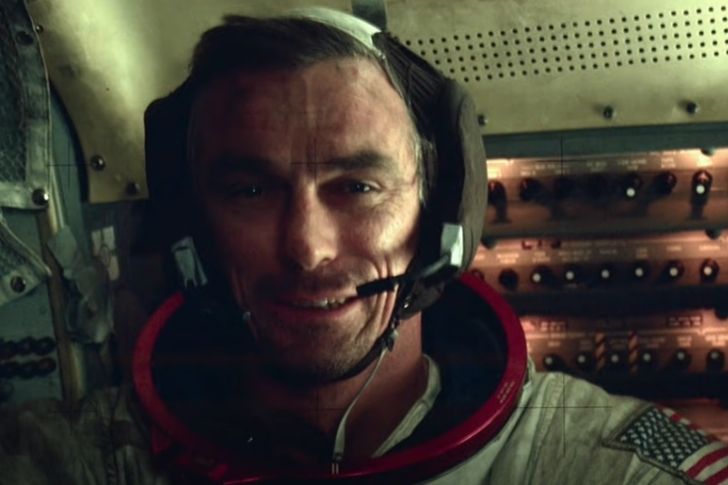 Scientific objectives that accomplished included the deployment and activation of surface experiments, conducted in-flight experiments and photographic tasks throughout lunar orbit and trans-Earth injection, and geological sampling and surveying of surface materials and features in the preselected area of the landing site (Taurus-Littrow). As this was the final Apollo mission, appropriate credit was given to all the people behind the project.