Space Domination: The Race between the US and Soviet Union

We can safely say that competition is inevitable, especially if the outcome or prize would be for a better cause. After World War II and the Cold War took over, the two biggest nations on the planet, the United States and the Soviet Union, came for another brawl, but this time, outer space was their battlefield. Well, it’s not really the usual fight where they threw missiles and bombs against each other. They just wanted to boast their investments in technology, which can lead to another conversation regarding war. Hopefully, not. However, the country that has dominated the aerial perspective clearly has an advantage.

History believes that the two powerful nations have been on a tight race in dominating outer space. On October 4, 1957, the United States was reportedly anxious after the Soviets blasted the world’s first man-made object and first satellite called Sputnik to the universe. It was carried by “a Soviet R-7 intercontinental ballistic missile” that caused America to be troubled by the possibility that it might have the ability to transport a nuclear warhead into their air space but to a much higher degree. 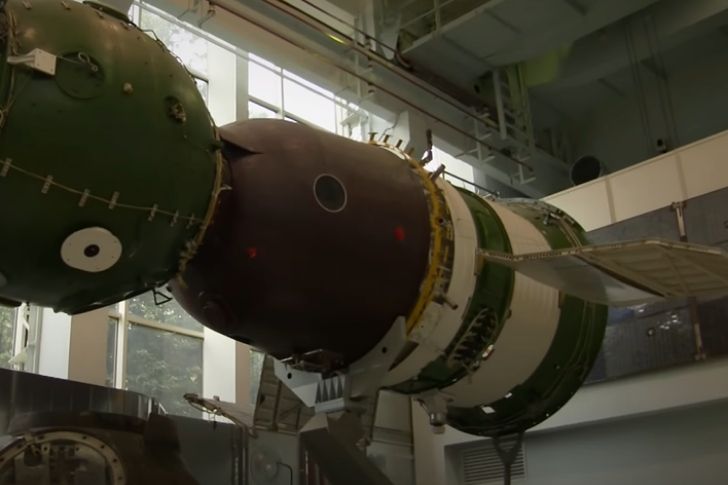 In order to catch up and possibly dominate the unexplored space, the US sent their own satellite in 1958 — the Explorer I — developed by the army under the supervision of Wernher von Braun. That same year, the National Aeronautics Space Administration was born after President Dwight D. Eisenhower authorized the establishment of the federal agency that is committed to space exploration. In conjunction with this move, the US commander-in-chief also created two space programs that are responsible for national security and would simultaneously run with NASA’s initiative. The first program, the U.S Air Force, possessed the credits to lead the pack, and it was devoted to “exploiting the military potential of space.” The second, on the other hand, was in the leadership of the Air Force, the Central Intelligence Agency, and the National Reconnaissance Office. The latter’s existence was initially classified and only referred to as Corona; it would collect intelligence on the Soviet Union and its accomplice with the use of orbiting satellites. 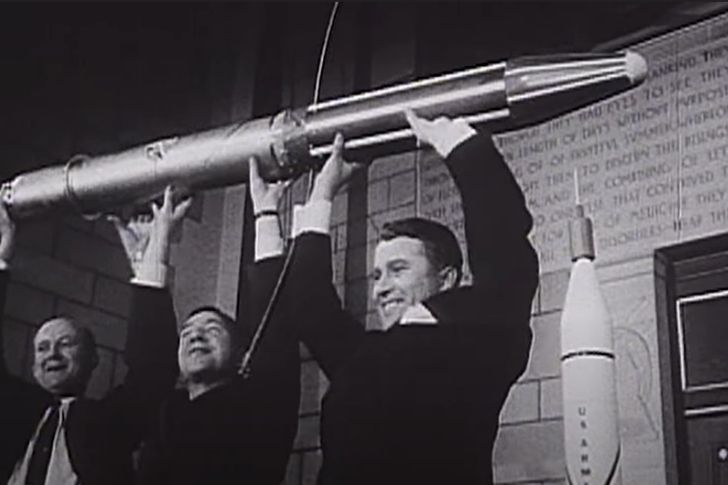 Sending humans in the orbit

In 1959, Luna 2 of the Soviet became “the first space probe to hit the moon.” Two years later, the Union certainly dropped a huge amount of investment money to appoint their own Yuri Gagarin as the first human in space and to be the leader in roaming the Earth’s orbit. This was made possible with the use of the Vostok 1 spacecraft. Since the US was so competitive, in 1961, the country launched its Project Mercury and was able to send Alan Shepard, the first American citizen, to wander the space, but not on the planet’s orbit. However, the feat that only Gagarin had held was equated by John Glenn, an American astronaut, in 1962. 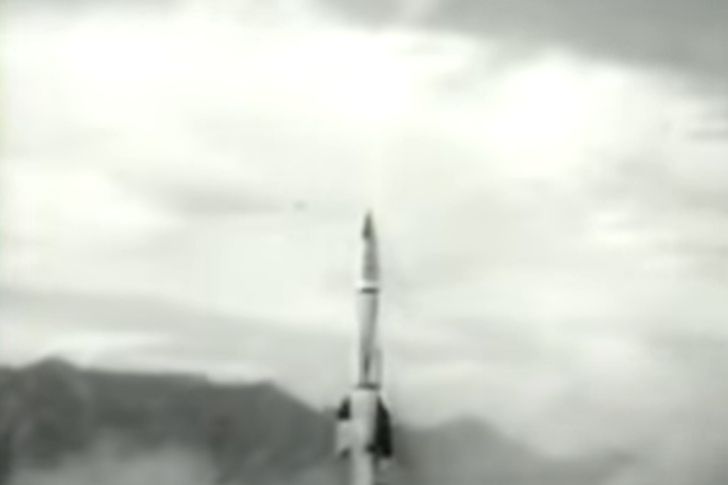 According to History, NASA’s budget from 1961 to 1964 grew almost 500%. Credits to President John F. Kennedy, his eagerness to send humans on the moon, the lunar landing initiative gave jobs to 375,000 university and industrial contractors and 34,000 from NASA. As we all probably know, on July 16, 1969, the Apollo 11 launched to space, and on July 20, 1969, U.S. astronauts Neil Armstrong followed by Edwin “Buzz” Aldrin were the first humans to step their foot on the moon while Michael Collins remained on the ship. 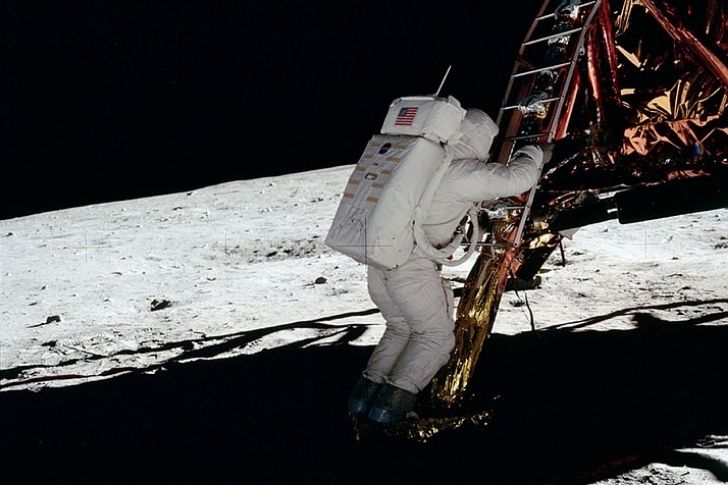 And the winner is…

Due to the US’ successful lunar landing, the nation is clearly the winner of this race. The American astronauts also won the hearts and attention of the mass, others even considered them heroes, since living outside the planet and surviving away from your loved ones is significantly difficult. The Soviet Union, on the other hand, made four attempts to perform the same thing, from 1969 and 1972, which all failed. In addition, because of their relentless efforts in proving that they’re better than the US, people painted them as the antagonists. 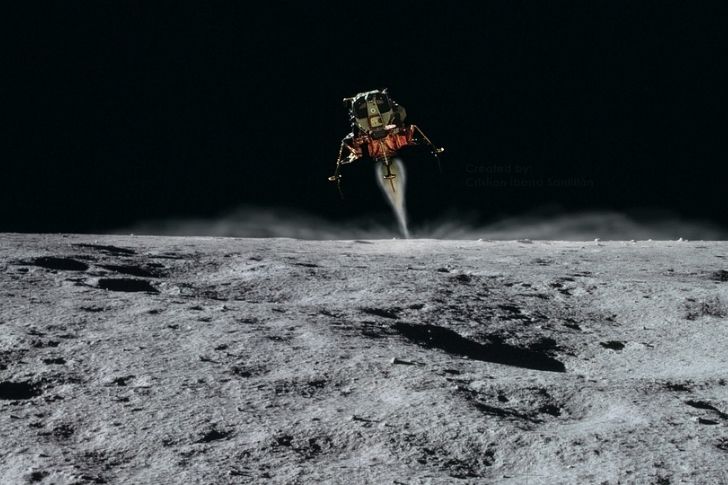