Sputnik I: The Satellite the Launched A Hundred More And Began the Space Race

If Helen of Troy was given credit for being the “face that launched a thousand ships,” the same could be said for Sputnik, the Russian word for “satellite,” as it catalyzed the Space Race between the US and Russia. As a result, the world’s first artificial satellite gave way to more space exploration, starting with the most basic communication satellites, deep-space probes, and even the International Space Station.

History of Sputnik I
The “Elementary Satellite” or Sputnik I was launched into low-earth orbit on October 4, 1957, and was the world’s first-ever artificial satellite. The satellite orbited for three weeks travelling at 18,000 miles per hour before its batteries were fully consumed. Sputnik I circled the Earth once every one and a half hours, with its apogee at 584 miles and perigee at 143 miles. It fell back into the gas atmosphere of the Earth on January 4, 1958.

While the satellite was only a polished metal sphere that was just 23 inches in diameter, accessorized with four external radio antennas, its launching was a significant moment in history. For one, it triggered the Space Race and spurred the US to make massive investments in training astronauts with the eventual goal of launching a mission to the Moon.

Sputnik I was officially launched as part of the International Geophysical Year, a solar period which the International Council of Scientific Unions said was ideal for putting artificial satellites into orbit. The US was doubtful, though, and speculated that there were more sinister motives behind the move. However, professional and amateur radio operators were excited as they could tape the signal transmitted from the satellite as it orbited closer to their location. In addition, the USSR announced that it would broadcast on frequencies that the US used that time and then later changed them to lower frequencies. 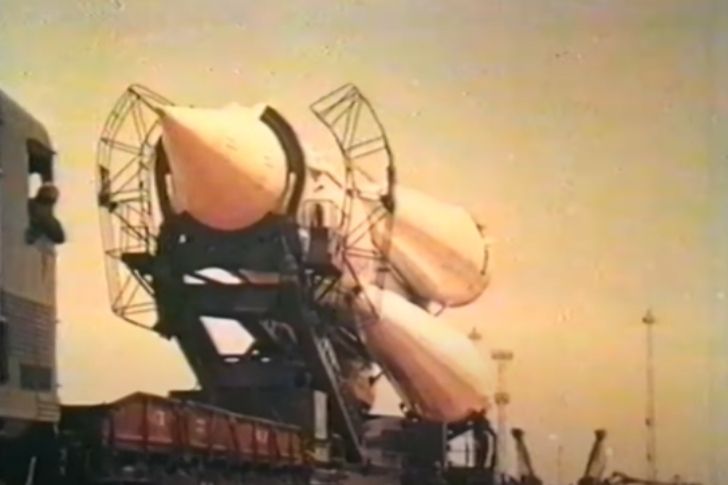 Explorer
Not to be outdone, the US launched its own artificial satellite, Explorer, on January 31, 1958. At that time, the Russians had sent Sputnik 2 into orbit with a dog.

Though it appeared that the USSR had a great degree of advantage, with its space program sending the first woman, first man, first three men, first spacewalk, and first orbit to the moon, it was eventually the US that gained the lead when Apollo 11 landed on the moon in July 1969. 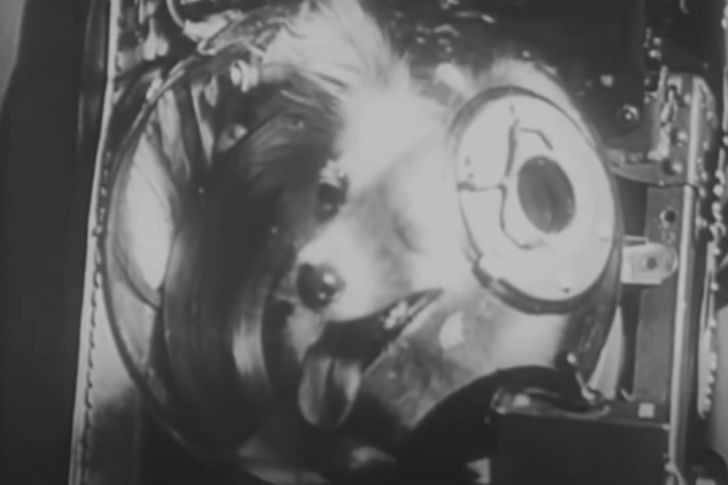 Aftermath and Benefits
The launch of Sputnik I proved beneficial to the world in general. It compelled the US to make more investments in satellite technology, which is critical to world communication and navigation decades after. There was also renewed focus on science and technology.

With a great sense of urgency, the US Congress also enacted the 1958 National Defense Education Act, which provided low-interest student loans for those studying math and science. Due to this, a new generation of scientists emerged, including Harrison Storms, who played a significant role in developing the X-15 rocket plane. He also went on to lead the design of the Apollo Command and Service modules. Even Alan Shephard, an astronaut, recalled seeing Sputnik I passing overhead and inspiring him to pursue a career in space. 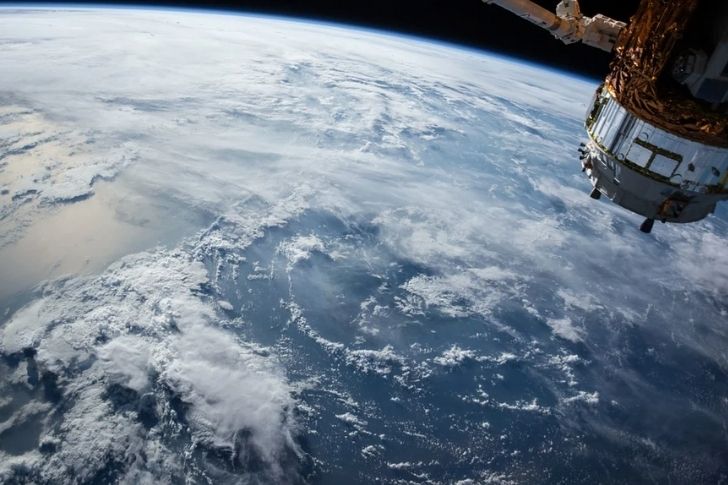 Sputnik I was also responsible for planting the seeds of modern satellite navigation. What physicists George Weiffenbach and William Guier realized was that because they could monitor Sputnik’s radio transmission, they were able to pinpoint where it was located—due to the Doppler effect because they could monitor Sputnik’s radio transmission. This then allowed for the development of the inverse—finding a person on Earth using a satellite. The two later developed the TRANSIT system, which is given credit for being the forerunner of today’s GPS system.