Ten of the Most Mysterious and Amazing Astronomical Events

The universe is a mysterious, unique, and incredible place. Due to the many events that happened over the millennia, people have developed beliefs, superstitions, art, and literature surrounding astronomical events. From the moment the ancient man looked up to the sky, he knew that there are many more to be discovered. Listed below are some of the events and phenomena that have mystified men throughout the ages. 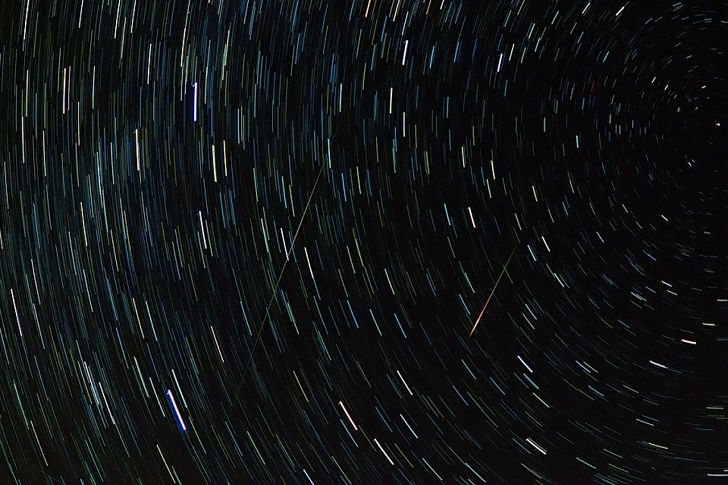 The Blue Moon
If you ever used the phrase “once in a blue moon,” you are using an astronomy-derived idiom. This phenomenon occurs when there are two full moons in a month. For example, the next one will happen on August 22/23, 2021. To be fair, though, a blue moon typically occurs every two to three years, so it is not that rare. 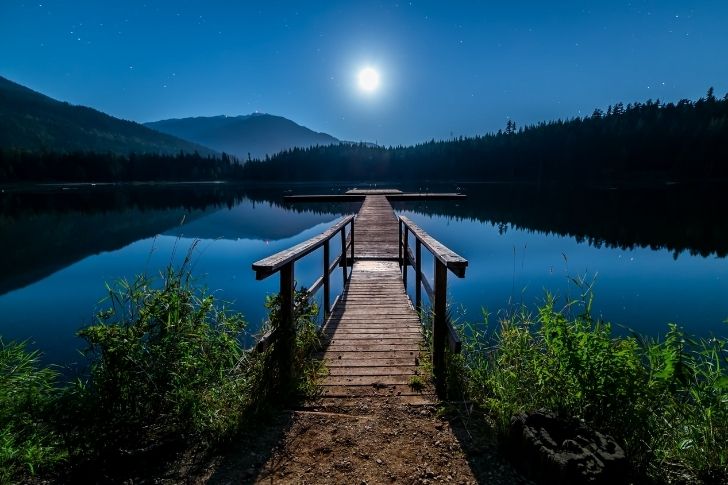 Halle-Bopp Comet
Discovered by amateurs separately, the Halle-Bopp Comet became the brightest object in the sky when it passed perihelion on April 1, 1997. It is usually difficult to predict the maximum brightness of any new comet with a great degree of certainty, but space scientists were able to predict or exceed that of the Halle-Bopp comet accurately. It also stayed visible for a record 18 months. 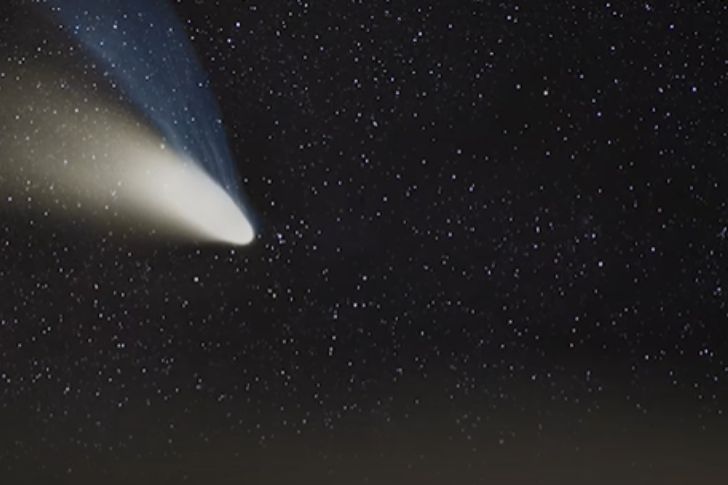 Halley’s Comet
There are plenty of comets in the universe, and this time, credit goes to Edmund Halley for discovering this regular visitor back in 1531. Halley’s comet follows an elliptical orbit that allows it to be visible from Earth every 75 years. The last time it visited the Sun was in 1986, and so it is expected to grace us yet another time in 2061. 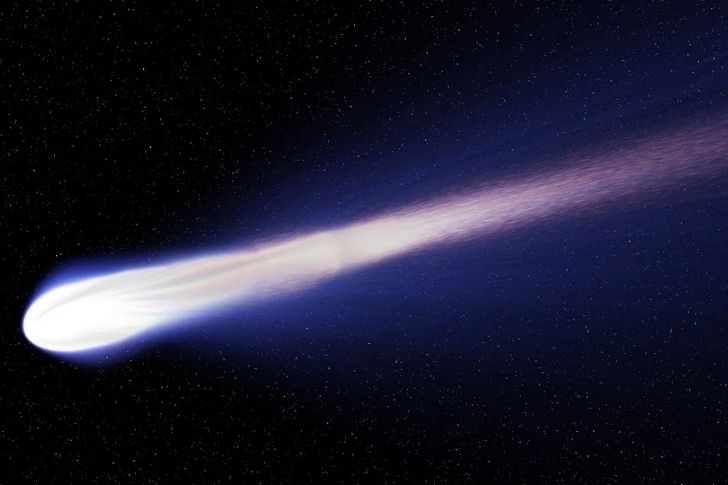 Asteroid P/2013 R3
In 2013, the Hubble Space Telescope witnessed the most exciting event of the decade. Asteroid P/2013 R3 seemed to have spontaneously disintegrated when it came into contact with the sun’s rays. While it may seem to be an overreaction, the sunlight actually caused the asteroid to spin out of control, causing it to disintegrate. 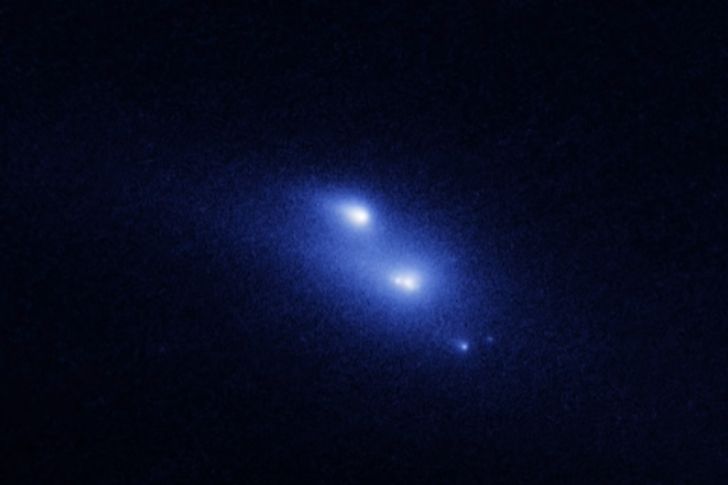 Planetary Alignment
If you believe in horoscopes and that stars influence our fate, you would either be happy or fearful that a planetary alignment is forthcoming in 2040. This rarely happens, but at that time, scientists predict the lining up of Mars, Mercury, Jupiter, Venus, Saturn, and the Moon. Perhaps during that time, man would have already made the necessary investments on a permanent station on the Moon, making things more interesting. 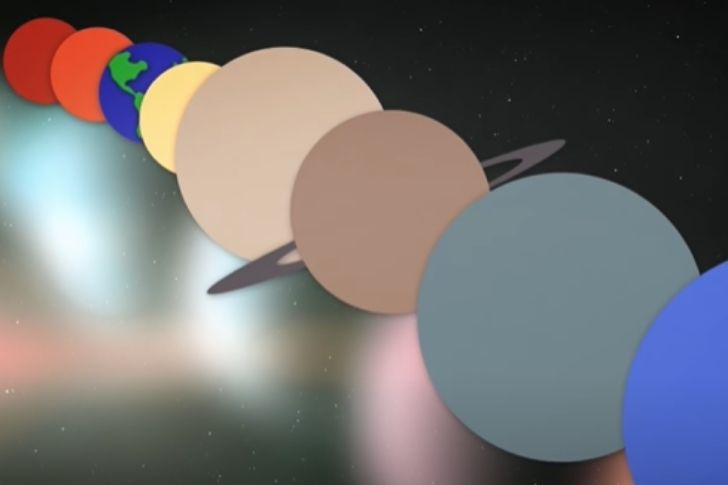 Great White Thunderstorm
Jupiter has a perennial storm along its equator, while Saturn has a storm formation every 30 Earth years. This planet is made mainly of gases such as hydrogen and helium, so it is rather difficult to imagine how a storm would form in such an environment. What is interesting is that this cloud formation is half the diameter of our own plant. 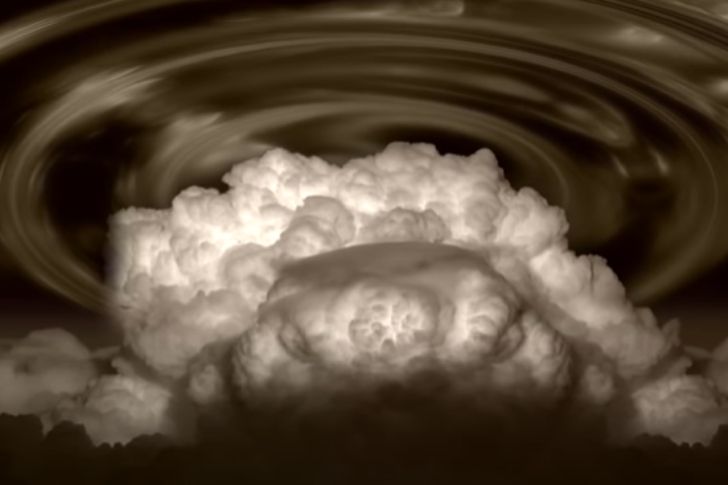 Comet ISON
Beauty indeed does not last forever. This magnificent work of nature was discovered in 2012 by two Russian astronomers using the telescope network of the International Scientific Optical Network (ISON) near Kislovodsk, Russia in 2012. Two years after the discovery, however, the comet disintegrated, just hours before perihelion. 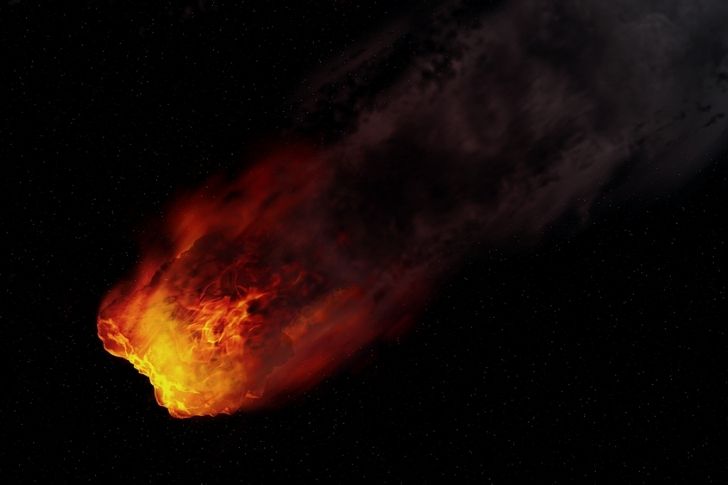 Transit of Venus
An event that happens every eight years, the transit of Venus is when the planet travels between the Sun and Earth. During this event, the morning star could be seen as a black disc within the shade of the Sun. The last time Venus traversed the Sun was in 2012. Credit goes to Johannes Kepler, who first predicted the transit in 1631. 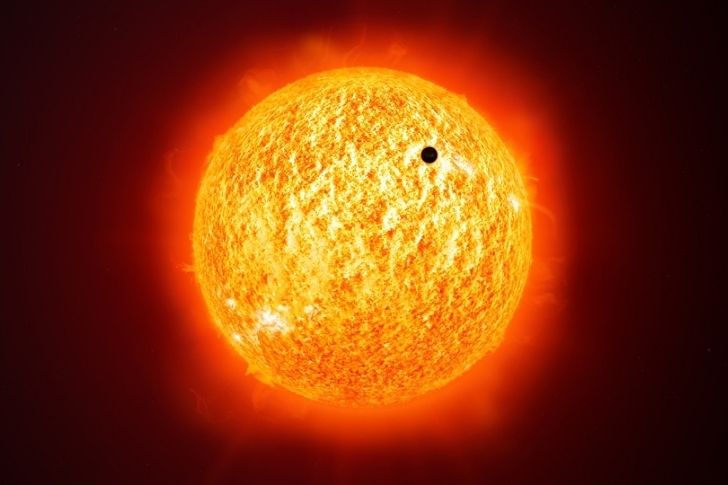 Total Solar Eclipse
Without electricity, the Earth would be pitch black. The same case happens when a total solar eclipse takes place in broad daylight. Those who have experienced such a phenomenon described the events as akin to having nighttime during the daytime. A total solar eclipse means that the moon totally covers the Sun. The last total solar eclipse happened in November 2012, with the next one predicted to occur on April 8, 2024. 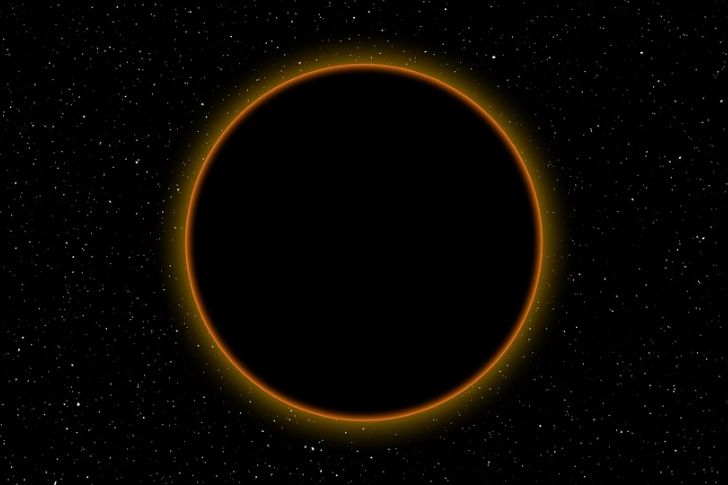