When Its Tenure Ends, How Will NASA Bring Down The International Space Station?

Before the first gas-powered automobile ever roamed the streets, people were already known to be quite creative and innovative, and because of that, numerous inventions have been made through the years. Improved with more than a few upgrades along the way, these pieces of equipment have since become integral parts of our daily lives. Despite the benefits they provide, however, it’s a common notion to accept that they all have an expiration date of sorts.
Besides manufacturing a new and improved variant, these items tend to become not as efficient as when they were newly acquired. Although they can be repaired and maintained, there will come a time when we finally need to bid them farewell. In fact, even the International Space Station is no exception to this. The only question, however, would be: how can a large, man-made vessel orbiting the Earth be disposed of?

Learning From History
With an object that massive, it comes as no surprise that a tremendous amount of investment money was spent creating and maintaining the International Space Station. With the earliest plans dating back to the 1980s, the vessel is reportedly around 420,000 kilograms and is just as long as a football field. Now, constructing it would’ve been easy if it was on Earth, but as its name suggests, this station is based in space. To achieve that, it took 42 separate launches to build the International Space Station. With that said, during the building process, there was another thing NASA kept in mind.
Just a few years before, in 1979, one of NASA’s space vessels, the Skylab, fell out of the Earth’s orbit. Although there was already a procedure made to help guide the spacecraft’s descent, numerous delays kept it from being followed. This led the Skylab, which was around 72,570 kilograms, to crash in Australia, with its parts scattered all across the country. To their credit, however, the damage wasn’t as severe as an asteroid impact. Even so, that event alone was already reason enough for NASA to think of ways of preventing it from happening again. 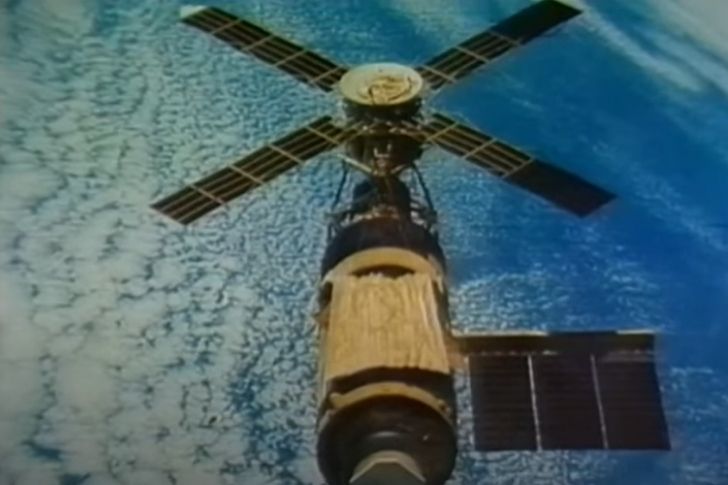 A New Plan For The Present
At this point, it’s safe to say that we’re all aware of the Dutch philosopher Desiderius Erasmus’ statement, “prevention is better than cure.” The International Space Station has been orbiting the Earth for about 20 years, and perhaps it’s high time the craft finishes its tenure. With that said, the ISS is reportedly set to end its run between the years 2024 and 2028. Although there’s no definite date just yet, it’s best to be prepared at all costs.
As its name suggests, the ISS is an investment in collaboration with many of the world’s superpowers, including the United States and Russia. For its approaching deorbiting phase, the USA’s NASA and Russia’s Roscosmos proposed a procedure to guide the ISS throughout its descent. One such method is to launch a cargo spacecraft, such as Russia’s Progress vehicle, filled with supplies of gas to the ISS. That way, the ISS will have more than enough fuel for its thrusters. It will then follow a set of directions allowing it to land on a not-so-populated area: the southern Pacific Ocean. However, time is essential with this process, so if the ISS shifts directions too early or too late, it will greatly affect its initially-planned trajectory. 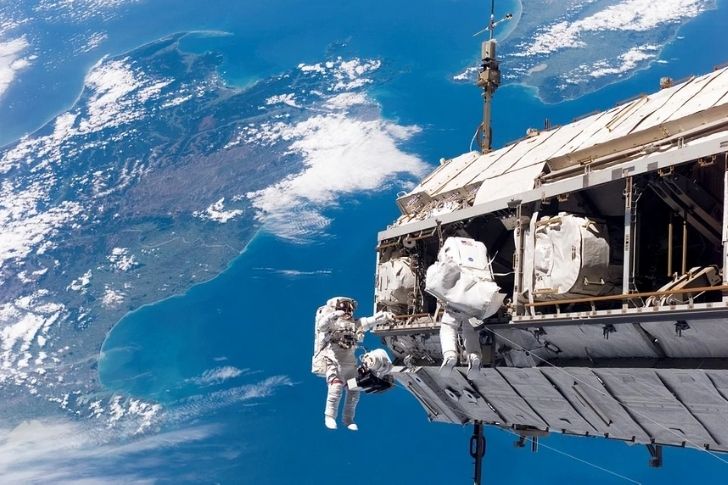 The Needed Improvements For The Future
When it comes to inventions, no matter how amazing the outcome, rest assured that there will always be some degree of flaw in them. Even so, it’s in our nature not to settle, so it’s no wonder that we have since welcomed numerous upgrades to already-established equipment. From phones to vehicles and all things in between, people and the industry continue to improve their craft by learning from past mistakes. Of course, more than a few of these people work in companies the likes of NASA.
Similar to when NASA kept in mind their shortcomings with Skylab when building the ISS, another company named Axiom took notes from the International Space Station. Axiom is reportedly spending an impressive amount of investment money on their very own space station. Unlike the ISS, however, their vessel is more modular, allowing it to be separated into parts, making it more flexible. Plus, each module will be designed like an individual spaceship with its own navigation, controls, and of course, thrusters. That way, when they decide to detach from the main vessel, these modules can control their descent and ensure the safety of everyone as much as possible. 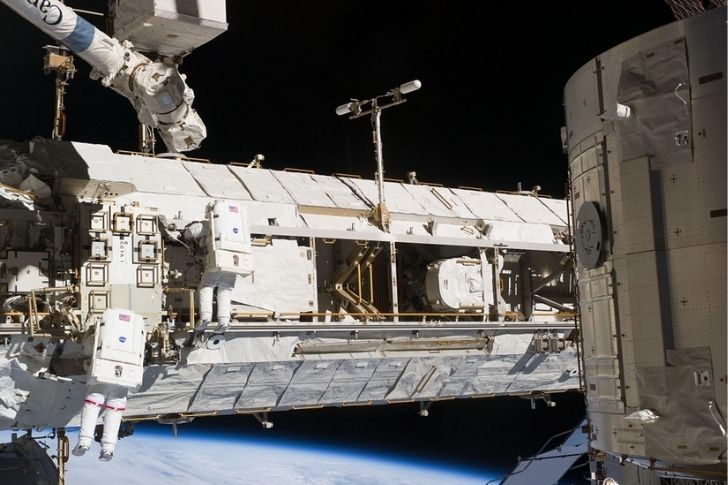