Wish Upon a Falling Star: All You Need to Know About Meteor Showers

Imagine camping in the middle of a valley. The sky is clear, and the nearest infrastructure with electricity is miles away, making you see the whole Milky Way in its pristine glory. The weatherman predicted a good, cloudless night and a meteor shower at 1 in the morning. This is life. You can finally make a wish or several wishes as you witness dozens of stars fall from the skies.

What are Meteor Showers?
The stars are not really falling. Instead, what happens during a meteor shower is that you see the streaks of light coming from the friction of the air molecules as space rocks enter our gas atmosphere at speeds of about 158,000 miles per hour. They burn up within a second or two; hence it is challenging to complete the wish you are trying to make before they disappear.

Meteor showers are tens to hundreds of these meteors entering the atmosphere at once. There are usually two kinds of meteors – shower meteors and sporadic meteors. The latter originate from random sections of the solar system, and their entry into the atmosphere is unpredictable. These are the usual ones seen at random on a clear night. Space scientists say that all meteors that reach the ground—called meteorites—are sporadic meteors.

On the other hand, shower meteors are from the dust released by comets as they travel through the solar system. Note that several comets revolve around the sun, and they appear at specific intervals and hence predictable. The dust coming from their tail spreads out and forms an elliptical trail, and when the Earth passes through a part of that trail, a meteor shower happens. As the Earth’s revolution around the sun is straightforward, it is easy to predict these annual meteor showers. Credit goes to the ancient astronomers who observed the skies and saw these patterns. 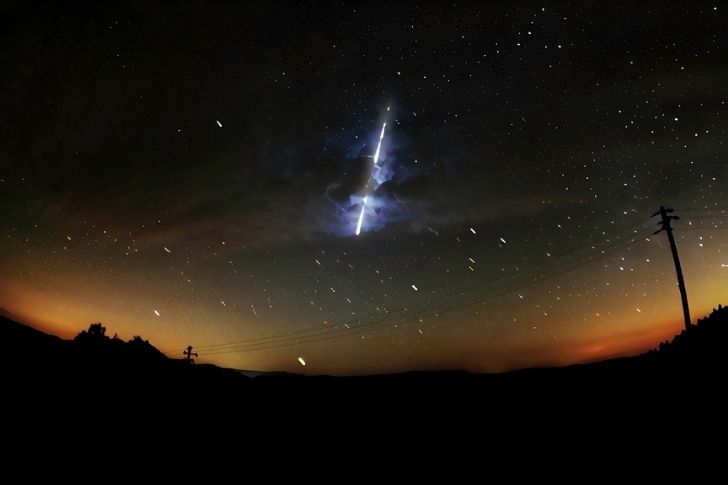 Some meteor showers last a few hours, while a few last for several days, depending on how wide the dust trail is. As they enter the atmosphere, the meteors heat up to as much as 3000 degrees Fahrenheit, allowing them to have that radiance we can all see. They are usually as small as a grain of sand, but those that are big enough could reach the ground. No meteor showers have so far produced meteorites, though.

As all of the meteors in the shower originate from one direction, they seem to radiate from a single location in the sky—this is called the radiant point. You do not even need a telescope to observe them, as they are visible with the naked eye.

While comet trails are usually given credit for the meteor showers, a few of them come from asteroids, too. They typically are remains of very ancient comets. In some instances, some meteors are also human-made debris in space. If, for example, a rocket, such as the one recently on the news from China, re-enters the atmosphere, it would create a shooting-star-like appearance, but at a slower pace than natural meteors.

Perseids and Leonids
The most famous and most visible of all meteor showers are the Perseids and Leonids. The former usually peaks around August 12 annually. If you are lucky and there is a cloudless night, there is usually one meteor per minute. NASA has a tool online that could be used to calculate the number of meteors per hour depending on where you are located.

With a peak on November 17, the Leonid showers usually produce a major shower every 33 years, where there are thousands of meteors per hour. The last storm happened in 2002, with the Perseids exceeding 1000 ZHR. The next one will be in 2035—something everyone could look forward to. During the regular annual meteor shower, Leonids is a few degrees less active than Perseids. 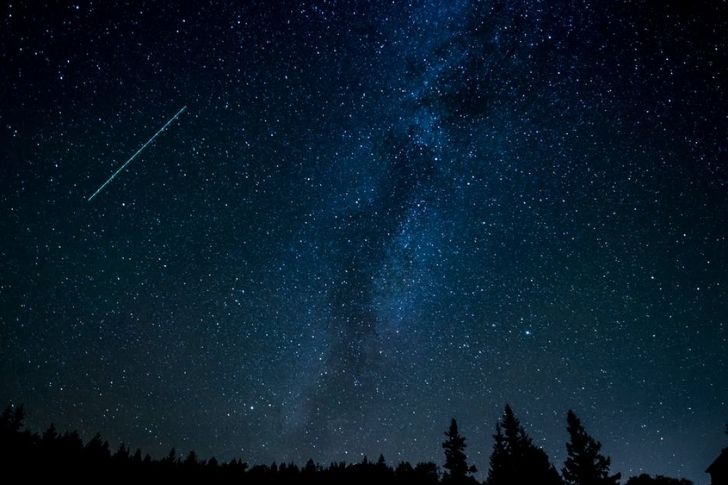 When and where can meteor showers be seen?
First of all, you need to know the exact date when the shower will occur. Access the NASA website for the dates and the best time. Take note that cloudless and moonless nights are the best—but these are usually beyond your control. 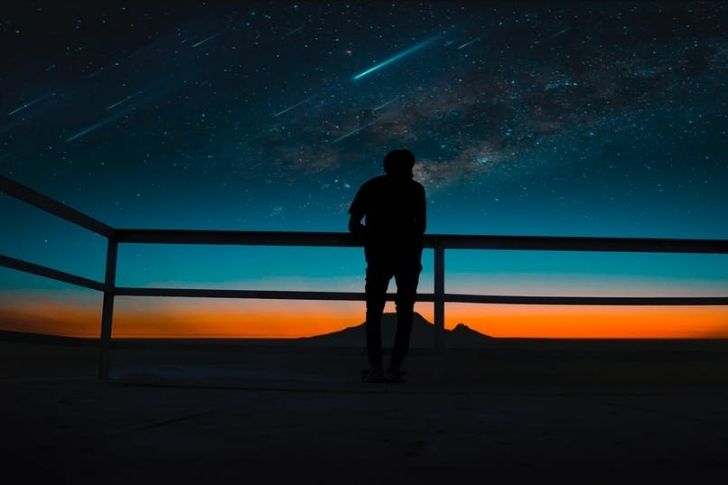 Make investments for a good tent, a flashlight and an insect repellant, too. If the weather permits, find a good spot far away from artificial light. Meteors are more visible in a dark pit environment. The best time to view meteor showers is after midnight, as the Earth moves toward the area of the dust trail.